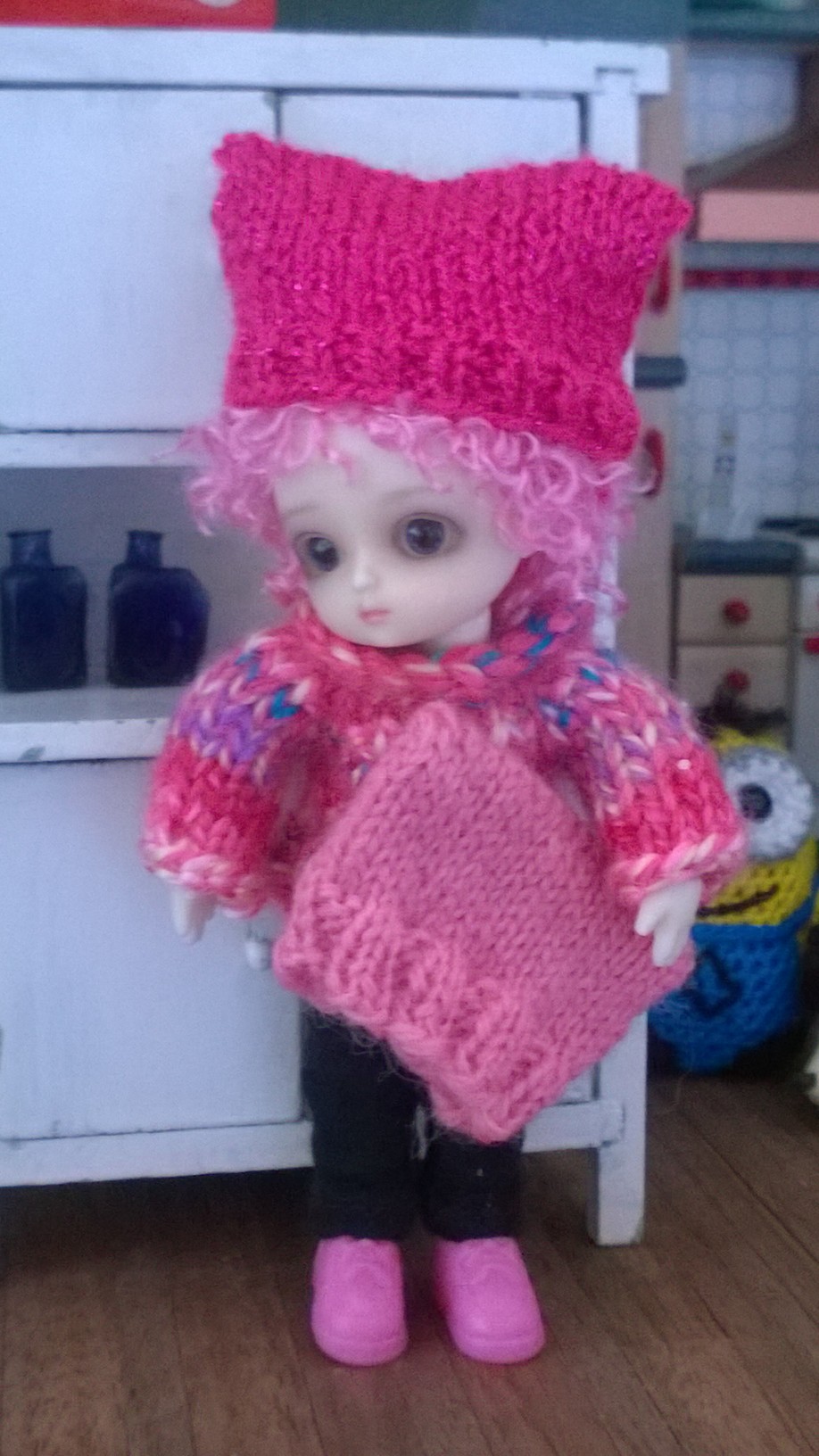 This is my over-the-top pink issue.  It’s been a pink week, in fact.  So here’s the story.

The Bean had ordered a lovely pink hat for Pinkly because all pinkie peoples need pinkness around them.  This move backfired in that Smidge saw the hat and lost her little pink mind.  It’s not that she didn’t like the hat…she loved the hat and wanted it badly.  Of course it was way too big for her tiny little pink head, and Pinkly will be keeping said hat that was, in fact, ordered just for her. This did not stop Smidge from wanting the hat.  Honestly, it’s a totally adorable pink hat.  Thus, a smallish pink temper tantrum ensured. 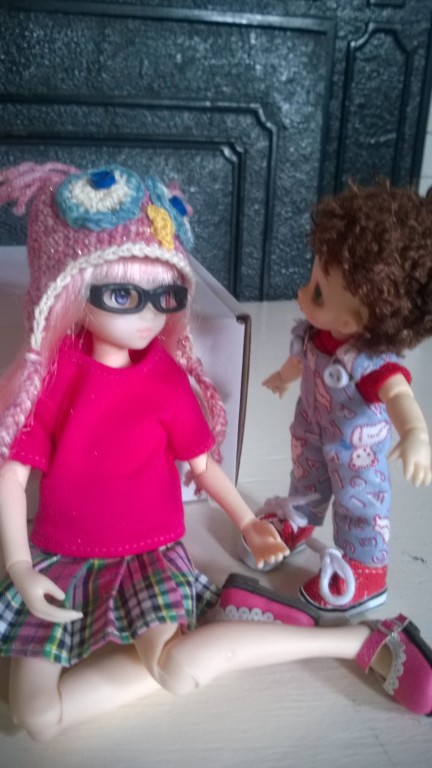 And then, in the next mail, came a generous gift from a Human friend – unused Metro passes for Mr. Bean to use when he ventures into the big Capital City District of Columbia to the Smithsonian Naturalist Center where he’s volunteered for many, many years. My Bean had never seen these passes before, and since the mail was addressed to her, she pulled them from their comfortable, padded envelope to examine them.  Thinking they could be lost in the recesses of Mr. Bean’s brown leather-covered box into which she places his mail, she decided to put them back into the padded envelope to keep them together.  But they didn’t fit. She tried again, with the same result.  Denied.

This forced her to peer inside to see why they fit initially, came out, and wouldn’t go back…and there she found not one but two PINK KITTY HATS!!  Her pinkness detectors on extreme alert, Smidge came running to see.  “MINE” she declared.  Bean acknowledged that Smidge could indeed have one, her choice.  Smidge allowed that perhaps one of the Hittys could have the other (maybe), but not until after she decided which one she wanted for her very own pink self.  This would be decided by wearing each hat, in turn, for several days to determine which one flattered her the most.  Flattery is apparently a very important thing.

Smidge is currently wearing the darker pink kitty hat, which has some sparkle to it and that she has declared to be “purrrrr-tie” on her.  Truth be told, she discovered the pale one didn’t quite fit over her voluminous curls and she went on to claim its color clashed with her curls, whereas the darker pink one matched her new sweater.  She claims she will hold some sort of lottery to award the pale pink hat to a desperate and needy Hitty.  We shall see.  I can imagine her putting on handles and calling it a tote or something.  Such a Smidge thing to do.

We think Pink Week is over for the rest of us, but you know it’s never over for Smidge or Pinkly.